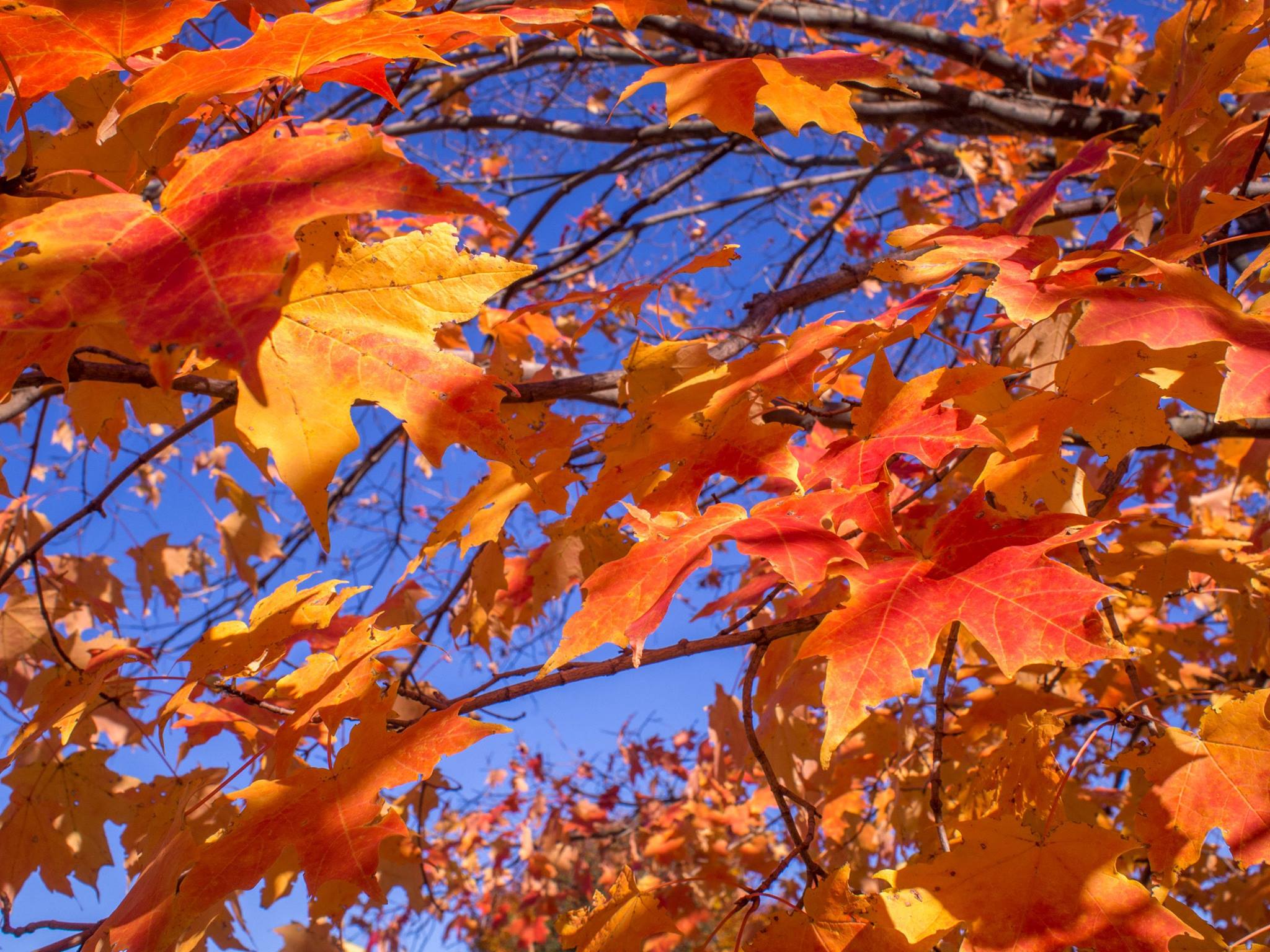 Join us on Tuesday, November 14th, for our 90th Bach at Noon!  As befits such a momentous occasion, we’re pulling out all the stops with a splendid guest artist, much musical revelry, and lots of joy.  The program begins with a performance of Bach’s Second Brandenburg Concerto.  The work is a concerto grosso, which gives virtuosic writing to several instruments, including violin, flute, oboe, and, perhaps the first among equals, the piccolo trumpet.  Reprising his triumphant appearances at our 109th Bethlehem Bach Festival, Boston trumpeter Terry Everson will join us again for the tightrope walk that is his part in the Second Brandenburg.  He’ll be joined by Mary Watt, oboe, Robin Kani, flute, and Liz Field, violin, the principals in their respective sections in the Bach Festival Orchestra.  In my Festival Wrap-Up, I characterized their performance as electric and elegant, and I’m certain our Bach at Noon audience will be astonished by their collective (and individual) virtuosity.  Composed for the Christian Ludwig, the Margrave of Brandenburg-Schwedt, there is much lore about the concerti, including suppositions that Bach was never renumerated for them (or that he even received an acknowledgement from the Margrave), and that they may have not even been played by the Margrave’s ensemble.

No matter the historical intrigue, the concerti are full of invention and creativity, with interesting orchestration, elaborate counterpoint, and a remarkable juxtaposition of styles.  The second concerto is suffused with highwire writing, with the baton passed rapid-fire between soloists, lush orchestral accompaniment, and much ebullience and charm (these seem to be recent catchwords for performances so far this year – if the shoe fits!).  Hearing this work on such an august occasion is sure to be a treat.

The program then continues to Bach’s monumental cantata on the Lobe den Hern text, No. 69.  Written for the installation of the Leipzig Town Council in 1723, this work is appropriately regal and full of praise and admonition. We’ll begin with an opening chorus of epic proportions on the text from the 102nd Psalm, the third verse, “Praise the Lord, my soul…”  After a lengthy series of trumpet fanfares, the choir joins the fray with a lengthy melismatic passage on the word “Lobe,” or “Praise.” We sing many notes to one syllable, an aural representation of euphoric praise.  Two sections duet at the beginning, followed by some elaborate four-part writing.  Bach continues with a choral fugue, more melismas, dueting oboes, even more counterpoint, more fanfares, followed by a contrasting fugue theme, which each voice part expresses in varying combinations before the two themes are then united into a cogent whole.  After a lengthy section of development, as themes are volleyed between voices and instruments, the trumpets return to crown the proceedings, over some homophonic choral writing, more melismas, and a final instrumental epilogue.  Bach seems to throw everything into the compositional pot, creating an infectious and ecstatic mood.  Dr. Carol Traupman-Carr offers an extensive and insightful analysis of this cantata over at our Bach 101 page.

Join us for what promises to be an exciting and celebratory performance.  It’s such a joy to the Bach Choir organization that we can offer these concerts, which feature virtuosi both local and national, for free to our treasured audience.  Plan to arrive early (doors open at 11:30 am) to secure a good seat!

7 thoughts on “Bach at Noon, November 14th: Our Souls’ Praise”