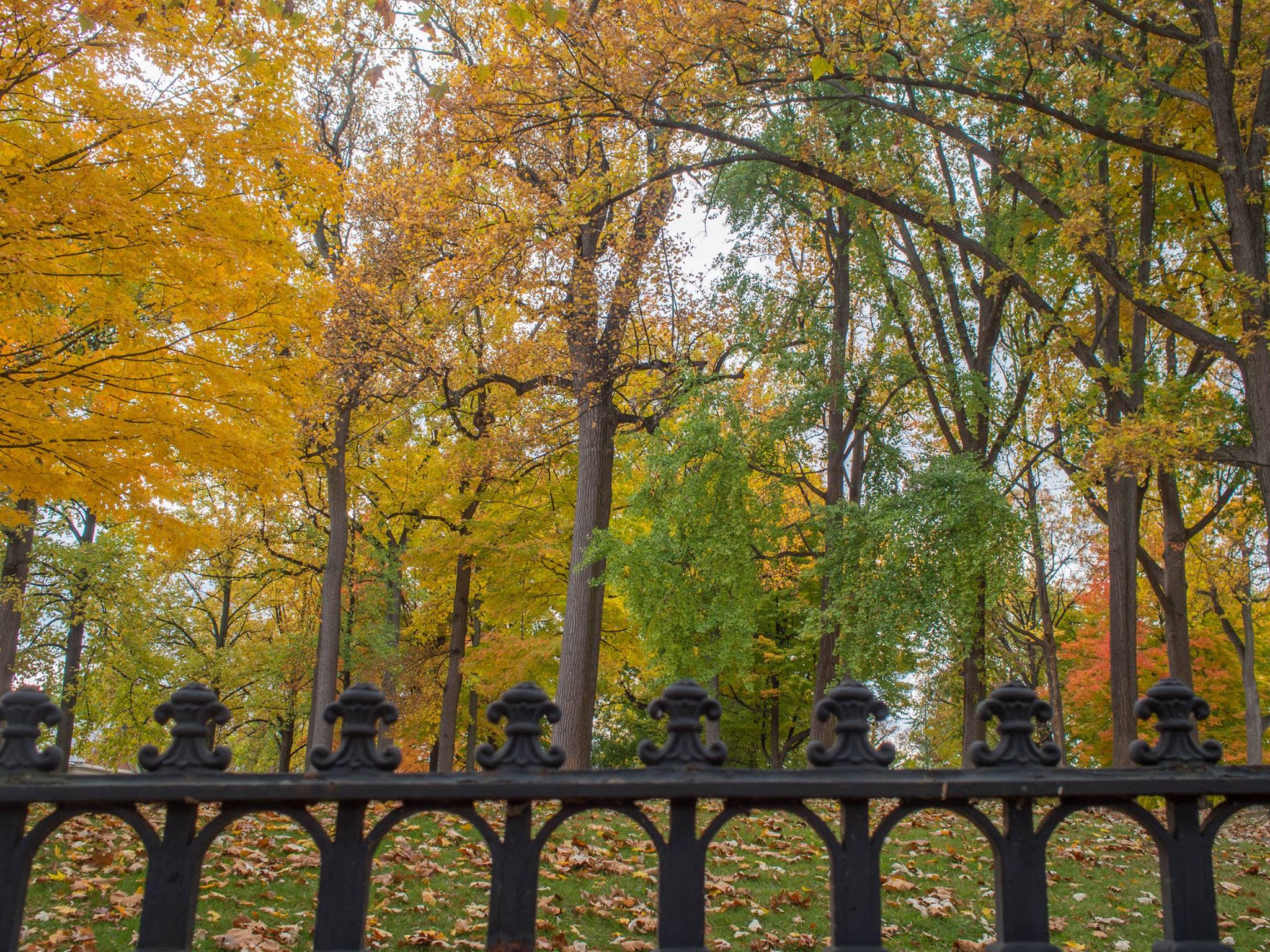 The Choir will reprise our performance from the Bach Festival this past May of Bach’s charming Cantata BWV 100, Was Gott tut, das ist Wholgetan (“What God does, that is done well”) at this month’s Bach at Noon.  It was quite a hoot to sing last spring – the opening chorus is a chorale fantasia on a well-loved chorale tune from Bach’s lifetime, with particularly festive parts for the French horns.  We were told that our friend Dan Braden, our usual excellent second French horn, is unable to play, so Tony Cecere, our redoubtable first chair player, will be joined by RJ Kelly, one of the great horn experts of our time.  They definitely have their work cut out for them – Bach is merciless in his writing for the instruments, placing them high in their range, and giving them scant breaks.  Dan and Tony sounded fantastic at Festival, and I’ve no doubt that Tony and RJ will sound excellent together.

BWV 100 was composed either for the 15th or 21st Sunday after Trinity, so, following this year’s lectionary, we’re only off by a week in hearing it on this coming Tuesday (this Sunday is the 21st Sunday after Pentecost in the Revised Common Lectionary, so it’s technically the 20th Sunday after Trinity (Trinity Sunday is the Sunday after Pentecost)).  Ed. Note:  I realize this is very arcane church trivia. In any case, the burnished timbres of the horns have a built-in autumnal quality, and the melody of the cantata is very catchy – I suspect members of the audience will leave with a spring in their step.

The concert will also feature a performance of Nicolas Chedeville’s Sonata in A for Violin, a work previously attributed to Antonio Vivaldi.  There’s a bit of intrigue in the attribution, as Chedeville was actually impersonating (compositionally speaking) the earlier master and sold his own music as having been composed by Vivaldi.  I’m hoping our resident Vivaldi expert, our concertmaster, Liz Field, will shed some light on the duplicity.  Apparently, Chedeville was trying to drum up some interest in his chosen instrument, the musette, which belongs to the bagpipe family (he also made an arrangement of Vivaldi’s Four Seasons for the musette or hurdy-gurdy, violin, and flute or recorder).  Quite a character!

October’s Bach at Noon follows on the heels of a very successful performance in September.  We heard Bach’s invigorating double violin concerto, with Liz Field and Claire Bright fiddling away on the solo parts brilliantly.  We also sang Bach’s Cantata BWV 191, Gloria in excelcis Deo, which was quite the vocal workout (it’s also a bit of a brain teaser for singers, since it’s almost, but not quite, like the music for the Gloria from the B-Minor Mass).  It was a glorious early afternoon!