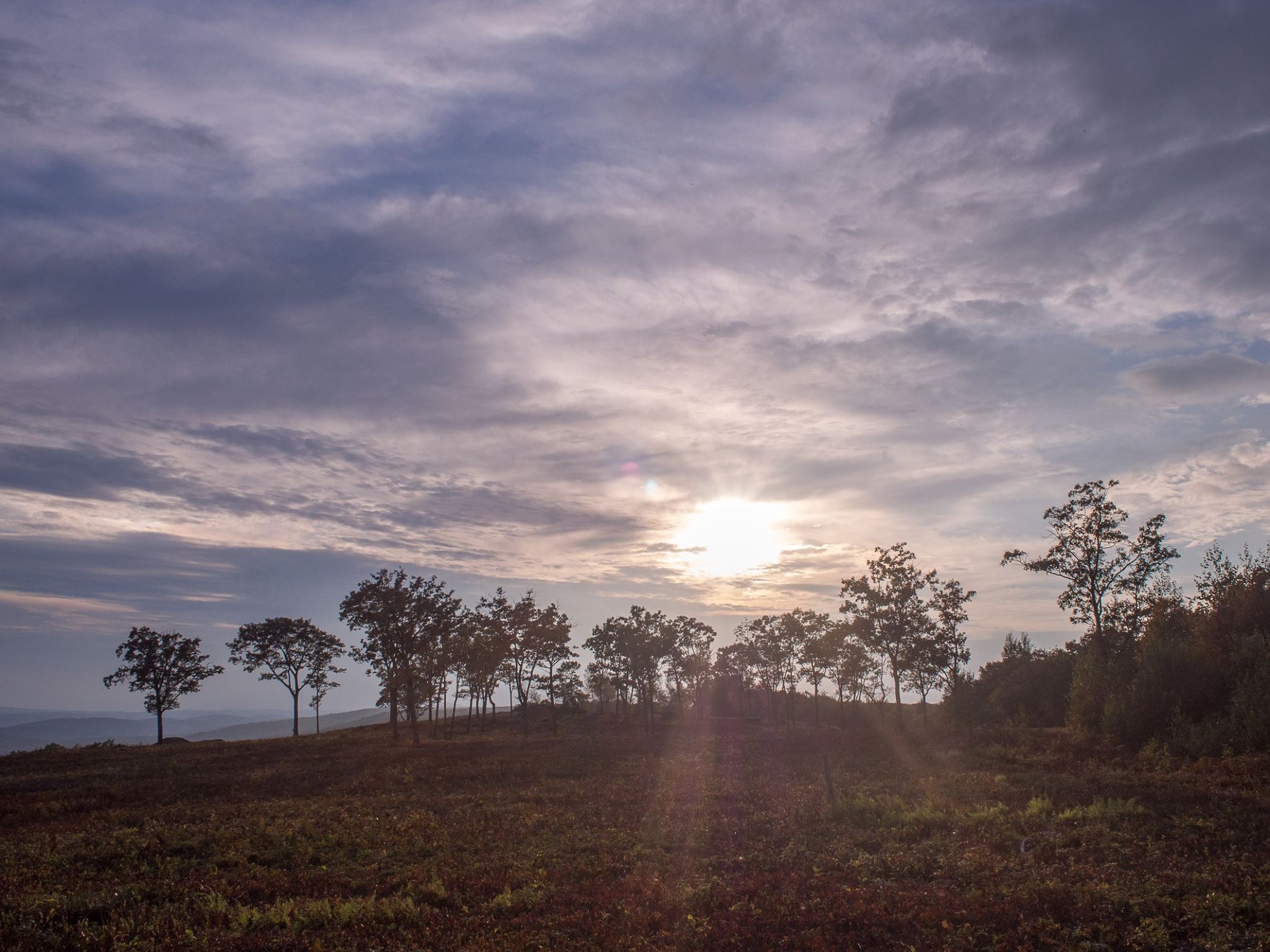 One of the most famous biblical passages, John 3:16, is given the Bach treatment in Cantata No. 68, Also hat Gott die Welt geliebt, the choral selection for tomorrow’s Bach at Noon.  I find the text setting of that passage a little strange – it happens in a lyrical siciliano, a baroque dance form in compound meter (beats are divided into three instead of two), with lilting rhythms and strange harmonic twists.  The music actually recalls, in form and affect, the great aria from the St. Matthew Passion, Erbarme dich, music which represents with extreme clarity, the experience of weeping. I wish I could recall which cantata our Assistant Conductor, Tom Goeman, was once rehearsing, and, after a particularly odd harmonic progression, he quipped, “This is from Bach’s little-known heroin period.”  We chuckled.  BWV 68 has some similarly nettlesome harmonic moments, with modulations that would sound clunky in a lesser composer’s hands.  Even so, in this first movement on the “For God so loved the world…” text, there are a few quizzical gear changes.  That said, the movement is quite beautiful, despite the slightly downcast minor key and the harmonic oddities.

The next movement clears all the clouds, and will be a delightful romp for cello and soprano soloists, Noelle Grand and Nola Richardson (making her Bach at Noon debut), respectively.  This aria is a real toe-tapper, and will introduce Nola to our audience in a wonderful way.  She won our joint competition with the American Bach Society for young American singers in 2016 and has a glimmering voice which matches her radiant person quite beautifully. Most of the recent winners of the competition have study at Yale University in their educational pedigrees, and Nola is no different, she’s pursuing a DMA there with a full scholarship.  The libretto bids sorrow and lamenting away, and compels the heart of the believer to sing, delight, and play.

After her aria, Dashon Burton (another Yalie and winner of the competition, recently back from his engagement with the Cleveland Orchestra in acclaimed performances of The Cunning Litte Vixen) will take over the proceedings, with a recitative and a jaunty gigue with fanfares from three oboes and bassoon.

After two dance movements, we take another turn (the late, great Craig Smith of Boston’s Emmanuel Music characterizes this cantata as “an oddly schizophrenic piece”) to a stile antico fugue of significant difficulty (I was practicing the bass part in anticipation of tonight’s rehearsal along with a recording, and my gentle bobbing of the musical score through the challenges of the rhythm made me momentarily seasick – what we do for love!).  The libretto for this movement heralds a warning to unbelievers, and Bach responds with very dogmatic-sounding music (during such moments throughout the cantatas, Bach seems to respond to scriptural dictates with a kind of almost-perfunctory, ancient-style music).

Besides the leavening of the inner movements of the cantata, we’ll also hear a delightful Mozart piano sonata for four hands, performed by Greg Funfgeld and Tom Goeman, who always complete some sort of miraculous musical mind-meld that allows their personalities and differences of touch to cohere into a unified interpretative whole.  They’ve been working together for several decades, and their connection as artists, colleagues, and friends is a rare and beautiful thing.  Prepare to be transfixed in music of great panache and elegance. Also prepare to arrive by 11:30 if you want to be assured a good seat!