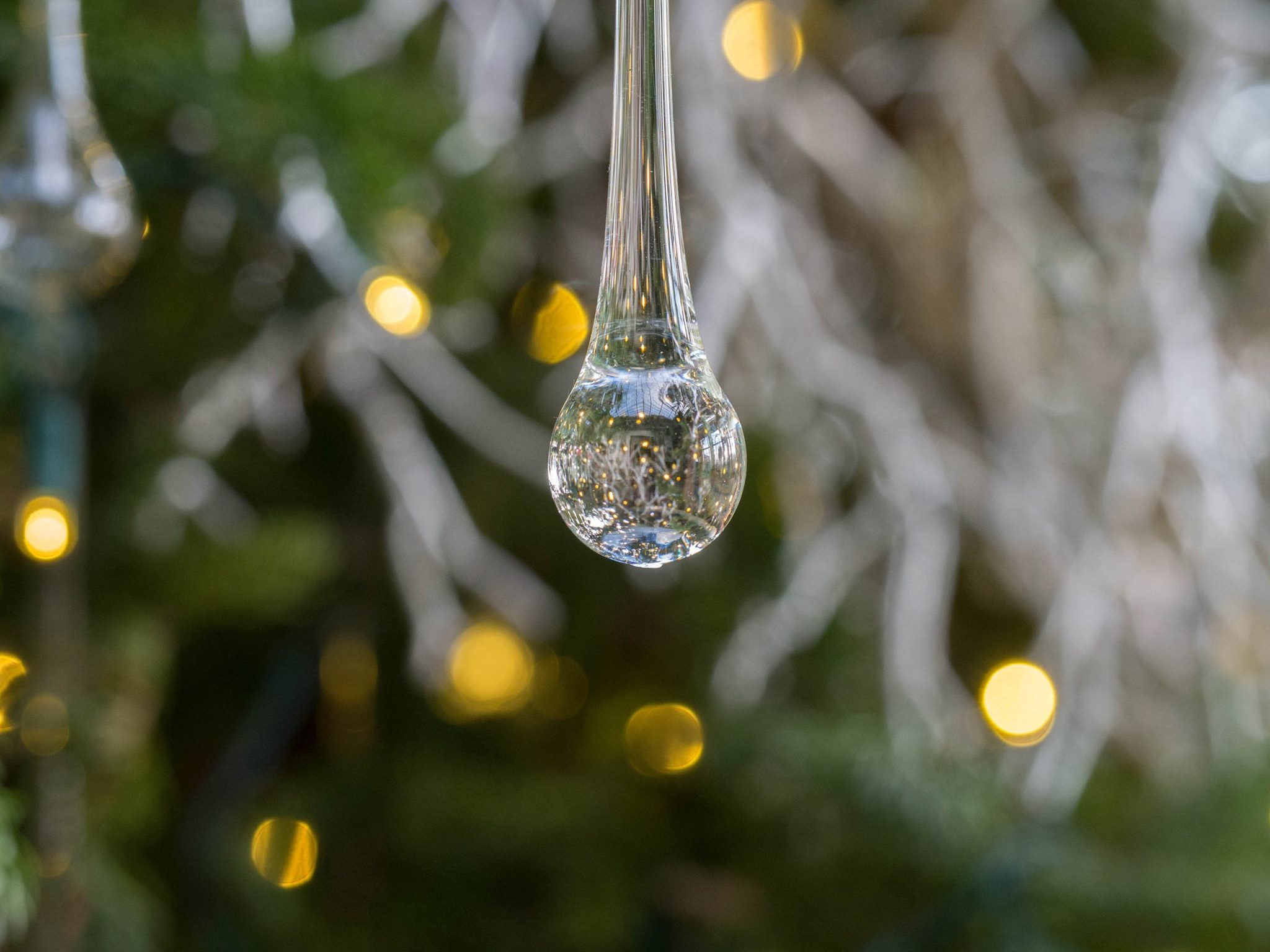 The first Bach choral prelude I learned was the stately Herr Christ, der ein’ge Gottes Sohn, BWV 601, from the Orgelbüchlein.  Bach treats the cantus firmus quite lyrically, over gentle sixteenth note arpeggiations, with a recurring motive in the pedal, which the editor of the edition I played from the time, Albert Riemenschneider, referred to as the “joy motive.”  I had no idea what he might mean, but I was later able to pay Reimenschneider respects when The Choir participated in his greatest legacy, ten years ago:  The Baldwin-Wallace Bach Festival! (Musicologists of Riemenschneider’s vintage often ascribed affekts, or emotions, to particular musical gestures, and the one in this prelude was deemed joyful.)  In any case, the tune is in my early musical DNA, and it’s now a delight to be singing a cantata based on the same chorale, BWV 96.

Though we’ll be giving it the Epiphany treatment, the cantata was actually composed for the 18th Sunday after Pentecost, and had its premiere in October of 1724, in Leipzig.  The reason for taking it slightly out of liturgical time:  its mention of the Morgenstern, or Morning Star.  The text is adapted from Elizabeth Kreuziger, who was married to one of Luther’s most devoted pupils, and who became friends with Katharina von Bora, that is, Mrs. Martin Luther.  Kreuziger is often referred to as the First Poetess of the Lutheran Church.

The last two lines of the first verse of her evocative text paint a beautiful picture:

His gaze extends far and wide
and is more brilliant than other stars.

Bach always seems to write shimmering music when stars are in the libretto (think of the virtuosic violin obbligato in his Epiphany cantata Wie schön leuchtet der Morgernstern), and, in the case of this cantata, much of the radiance comes from the sopranino recorder, which will be played by our dear friend and charismatic recorder virtuoso, Tricia van Oers.   There are lengthy instrumental ritornellos (preludes, interludes, and postludes), which will give her ample opportunity to shine.  Bach gives the chorale melody to the altos, with lots of imitative counterpoint from the other three voice parts.  I heard my colleagues in a small ensemble sing this at Bach at 4 in this past May’s festival, and it’s a delight to join most of them for a encore at Bach at Noon.

The rest of the cantata also features evocative moments, including a lyrical and jaunty tenor aria, which will showcase the beautiful tenor of Charles Blandy.  Chris Nomura, excellent friend of The Choir (whom we haven’t seen for a while, since he was singing a lead role in George Takei’s Allegiance on Broadway!), will sing a vivid aria that includes scoring for strings and oboes, in which Bach creates a sound picture of trudging footprints (“soon to the left, soon to the right”) with which the erring soul leans.  A soprano from The Choir, Katherine Kaiser (last heard in a solo role as one of the dreadful stepsisters in Cinderella, at the Allentown Bach at Noon – a role she’ll reprise next month at Bach at Noon in Bethlehem!), and longtime friend of The Choir, alto Barbara Hollinshead, will round out the quartet of soloists.

The program will also include some lovely German music for the Nativity, including chorale variations on Lo, How a Rose e’er Blooming, for organ, by Max Drischner, and Hugo Distler’s stunner of an arrangement of the same tune.  Also, we’ll hear Walther’s Joseph, lieber, Joseph, Mein, and Brahms’ Geistliches Weigenlied, two devout selections to help us bid a fond adieu to the Christmas season. I’m particularly pleased that we’ll have the opportunity to hear music that’s a little lighter on the Christmas bombast – music that evokes and charms, something it seems is on shorter order each passing year.  Steve Siegel of the Morning Call has a nice preview up on their website.   Remember that the doors will open at 11:30, on Tuesday, and you’ll want to arrive soon thereafter to secure a good seat!