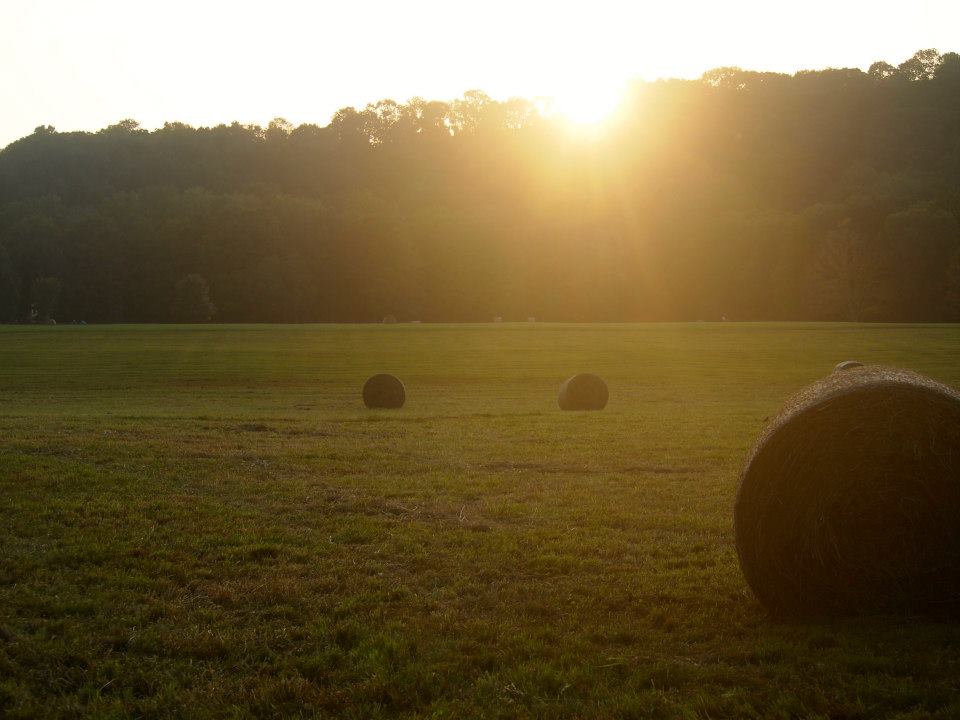 I’ve just finished listening to John Eliot Gardiner’s beautiful recording of Bach’s graceful and grace-filled Cantata No. 180, Adorn Yourself, O Dear Soul, as I read the late, great Craig Smith’s brief notes about the same, and had to have the most wistful sigh.  In Bach’s oeuvre of stunning, time-stopping music, surely No. 180 must rank high.  There’s a halo of winds surrounding a beautiful string figure, with the whole orchestration evoking a slow, joyful procession, not entirely unlike Cantata No. 140 (Wake, Awake), but, somehow, here, things are even more sublime.  Then the singers enter, the lower three voices in gently-undulating spheres of counterpoint, as the sopranos crown the entire feast with the melody of a German communion chorale, Schmücke dich, o liebe Seele.  The chorale melody was the source of considerable inspiration for Bach.  One of his most gloriously sublime (sorry for the repetition, the shoe fits!) chorale preludes for organ is also derived from this beautiful hymn.  The melody is heard three times in this cantata:  first, in the transporting opening chorus, later in a cantus firmus sung by the soprano soloist, and, finally, in Bach’s transcendental harmonization of the chorale for four voices.  It is in the last of these three, the most simple setting, where I believe we reach the zenith of Bach’s musical grace in this work.  Bach’s chorale harminozations often go to unexpected places (sometimes to the documented consternation of his congregations), but, in this setting, it’s hard to imagine anyone ever surpassing the extraordinary beauty of every single note, every shift of the harmony, which nudges an already resplendent melody to an even higher plane of grace.  Along the way, we also hear some really beautiful solo work in arias for tenor and soprano (on Tuesday’s performance, Lawrence Jones and Fiona Gillespe Jackson, respectively), and recitatives for alto and bass.

We’re also looking forward to hearing Greg Funfgeld and Krsitina Moditch collaborate in Bach’s Concerto for Two Keyboards in C, BWV 1061.  Kristina is a young pianist who has been gracing Bach at Noons in both Bethlehem and Allentown with her spellbinding technique and deep musical maturity.  This work, full of Bach’s trademark ebullilance, includes engaging contrapuntal dialogues and lots of fleet playing, as well as some tender lyricism.  What a treat!

If the two Bach works weren’t enough, The Choir will also complete our exploration of some of Johannes Brahms’ most spellbinding choral works with one of my favorites, the fourth movement of his German Requiem, sung in English.  This is an excellent partner to Cantata No. 180 – both are filled to the brim with grace and joy, and both dialogue across more than a hundred years of musical history to evoke a kind of musical rhapsody that eschews flashiness and display for something deeper, richer, and more elemental.

I encourage you to come hear this music in the neo-gothic beauty of St. John’s Evangelical Lutheran Church in Allentown, on Tuesday, August 13th.  The music will start just after noon, and the program will last about an hour.  I can guarantee:  your soul will be richly nourished.