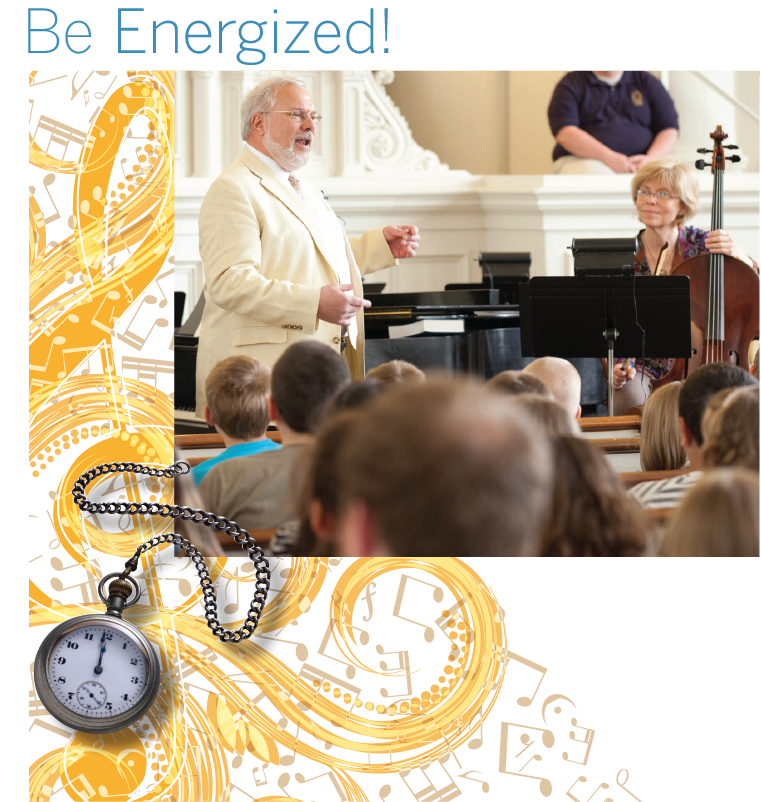 How fitting that we’re beginning a season entitled “The Music of Heaven on Earth,” with Bach’s masterful setting of the words of angels from Luke’s account of the Nativity. The words certainly rang out from heaven, according to Luke (Luke 2:14), and have been part of the liturgy of the church from its earliest days. This cantata is an adaptation of an earlier work, the Missa of 1733, which Bach then later refashioned into three movements in the Mass in B-Minor.  I’ve mentioned before what a musical tinkerer Bach was, and his propensity for revision is on display here.  The differences are usually slight enough to cause an experienced listener to puzzle for a moment after hearing them.  In this case, there’s a slight decoration to the fugue theme in the Et in terra pax, and Bach evens out the rhythm at the end of the theme.  Singers accustomed to singing the Mass in B-Minor version have to make careful markings, as these moments are subtle enough to pass without notice, at least until it’s too late!  The orchestra for this cantata includes strings, winds, trumpets and drums, which will make for quite a festive sound to get us started!

We begin with in a brisk three, different sections of the choir singing an ebullient theme on the text “Glory to God in the highest.”  Halfway through, the brakes are applied, and a long, melismatic fugue is sung twice, with time for a few homophonic interpolations, on the text, “And on earth, peace to those whom He loves.”  Bach’s musical vision of earthly peace is indescribably compelling – full of peace, to be sure, but also hopefulness and joy: a sound picture of several strands cooperating in harmony.  There’s an almost procession-like quality to it, with the strings offering regal accompaniment: eighth notes separated by eighth rests.  The trumpets also take the theme high in their register, which adds a great deal of emotional and spiritual gravity.   This plea for peace couldn’t be more timely.

Bach diverges from the blueprint from the 1733 Missa (and the later Mass in B-Minor), by adapting this movement (normally the Domine Deus) into a Gloria Patri (“Glory to the Father, and to the Son, and to the Holy Ghost”).  The second flute doubles the first, in the accompaniment, with a lovely trill on the second note of their melody, but otherwise, most of the differences pertain to text and text setting, the movement also concludes differently, with a recapitulation of the original ritornello (orchestral introduction), instead of attaca (immediately beginning) for the next movement of the 1733 Missa, the Qui tollis.  In this case, Bach concludes the cantata with a fugue on the theme Sicut erat in principio, or “As it was in the beginning, is now, and ever shall be…”  In the Missa, this was the Cum Sancto Spiritu, which brings a unique combination of delight and humility to the eyes of the musicians called up on to perform it.  I know of no other way to say it, except that the Sicut/Cum Sancto is wickedly hard, but an utter joy to sing.  It’s one of Bach’s most ecstatic fugues – fast, tricky, glorious beyond measure.  We’re always out of breath at the end, and I imagine our orchestral colleagues are, as well.  In this movement, aside from the difference of text, Bach tries out a few flute fanfares in the middle of the contrapuntal melee not in the 1733 Missa (nor in the B-Minor, so perhaps he didn’t love them).  In any case, the subtle differences will reward experienced listeners, and first-time listeners will doubtless be enthralled with the entire enterprise (and will also be well on their way to becoming experienced listeners!).  A few of us in The Choir took advantage of an extra session with Greg yesterday afternoon, and it was great to get a tune-up on this music in a small group setting.  I was also deeply impressed to hear my colleagues as individual singers traversing this exceptionally difficult repertoire with great aplomb (and courage!).  If you’ve enjoy Cantata 191 on Tuesday, know that you may purchase our recent recording of it, along with two other great works: the Vivaldi Gloria, and Bach’s rapturous Magnificat.  Remember to come as close to 11:30 as possible to get a good seat – our crowds number close to a thousand per performance, which is close to capacity at the Central Moravian Church!