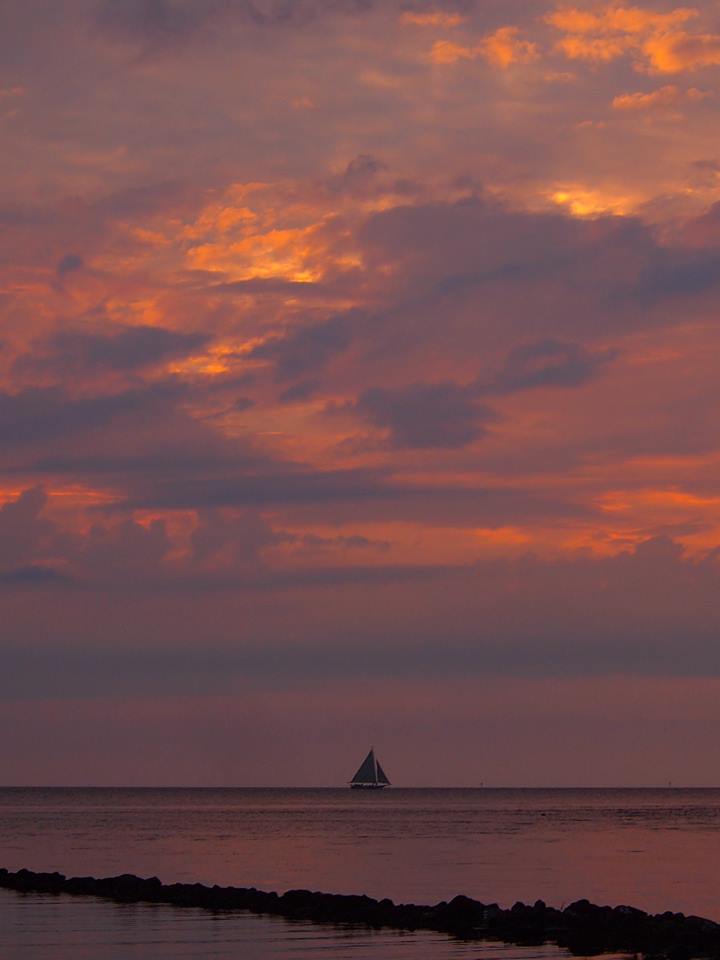 One of The Choir’s dearest friends, the Canadian bass-baritone, Daniel Lichti, is making an exciting return to Bethlehem for this year’s Festival.  Dan is celebrating the 40th anniversary of his professional debut, and we’re observing this august occasion with a very special performance of a piece that Dan recorded with us on the Dorian label, Wachet Auf:  Bach’s haunting solo cantata, No. 56, “The Cross-Staff Shall Be My Welcome Burden.”  Dan’s performance was exceptionally well-reviewed at the time, and the recording holds up remarkably well today, over 20 years later! Dan joined us for the world premiere of Libby Larsen’s, “I It Am” during our 2003 UK tour, and is quite often the bass soloist at the Bach Festival. He’s on many recordings, including one of my favorites of Schubert’s Winterreise, also on our recording label, Analekta.  With a voice like burled mahogany, it will be quite a treat it will be to hear Dan and the orchestra return to Cantata 56 in just over a week’s time (The Choir sings only a concluding chorale).  This piece will be second, after the Actus Tragicus, on the Friday afternoon program.

This cantata, known to insiders as “The Kreuzstab,” is one of Bach’s excellent cantatas for solo baritone.  It was last heard in Bethlehem at a Bach at Noon, in March of 2013, sung by the magnificent Dashon Burton.  The Kreuzstab definitely holds up to repeated listening, and is rich with symbolism, as well as beautiful melodies and orchestral writing.  The work begins with an orchestra of strings and three oboes (an uncommon orchestration, with the oboes frequently doubling the strings), and a bass line that the late, great Craig Smith observes, “ is a remarkably realistic depiction of one dragging a heavy cross.”  Superimposed over that plodding bass line, we hear pairs of slurred notes which suggest sights, or as understood by the author of our sophisticated analysis, Carol Traupman-Carr, a kind of musical representation of a falling tear.  The first movement abounds in the sorrow of the earthly journey, until we find rest in the concluding line of text, which is an allusion to the New Testament reading for the day for which the cantata was composed, a passage of Revelation, in which it is promised that God shall wipe away our tears.  Carol also notes a fascinating double-meaning in the title: “this is a double reference to both the cross and to the cross-staff, which was a forerunner of the sextant, and used astronomical readings to navigate.”  This is fitting, since the gospel for the day for which the cantata was composed begins with Jesus journeying over water.  This becomes a compass of sorts for Bach’s musical treatment of the text.  In a recitative that follows the mammoth opening aria, we hear the gentle lapping of water against a boat in arpeggiated  16th notes of the basso continuo as the singer likens our earthly journey to a sea voyage in exceptionally vivid language.  Then follows an exuberant aria, rays of sunshine breaking through the clouds that have haunted much of the voyage.  The baritone’s soaring (as well as the soaring of the extremely dexterous oboe obbligato) brings to life a text that includes the words, “Then will I fight with the Lord’s strength, then I will have an eagle’s power, then I will journey from this earth and run without becoming fatigued.”  Next, in an recitative, melodic material introduced in the opening aria is further developed and completed, much like the completion of a journey.  The piece concludes with a beautiful harmonization of the sixth stanza of the chorale, “Du, o schönes Weltgebäud.”  The singer asks for the release of death to be brought in to the secure harbor of our heavenly afterlife.

There is no denying that this is one of Bach’s darker works, but it abounds with extraordinary grace and beauty.  I’m very excited to hear Dan tackle its demands, and in the context of the Friday afternoon concert, I think it will make a stunningly beautiful bridge between the Actus Tragicus, and Bach’s deeply-rewarding setting of the 130th Psalm.