The Bach Choir is profoundly grateful for the newly established endowment fund for Bach at 4 from the estate of  Rev. Arthur R. Lillicrapp.

Program:
We continue our Virtual Festival’s concerts with chamber music by Johann Sebastian Bach, George Frideric Handel and Antonio Vivaldi, including The Four Seasons, featuring Elizabeth Field, concertmaster, as the violin soloist, with one instrument to a part.

ELIZABETH FIELD, Violin, has served as concert master of The Bach Choir of Bethlehem since 2001. She enjoys an active career as a chamber musician and soloist on period and modern instruments. She has served as guest concertmaster of the Washington Bach Consort, National Philharmonic, Opera Lafayette, and Choral Arts Society. Ms. Field founded the period instrument group, The Vivaldi Project in 2007 and directs the Modern Early Music Institute (historical performance practice for modern players). 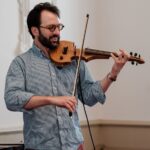 PAUL MILLER, Viola, is a performer and theorist who specializes in music of the 17th and 18th centuries. He has appeared as a soloist at the Metropolitan Museum of Art in New York City, the Library of Congress, the Washington Bach Consort, the Darmstadt International Festival for New Muisc, the Hawai’i Performing Arts Festival, and with ensembles such as El Mundo and Tempesta di Mare. Paul attended Vassar College, the New England Conservatory, Harvard University, and the Eastman School of Music where he earned an M.M. in viola performance and a Ph.D. in music theory. 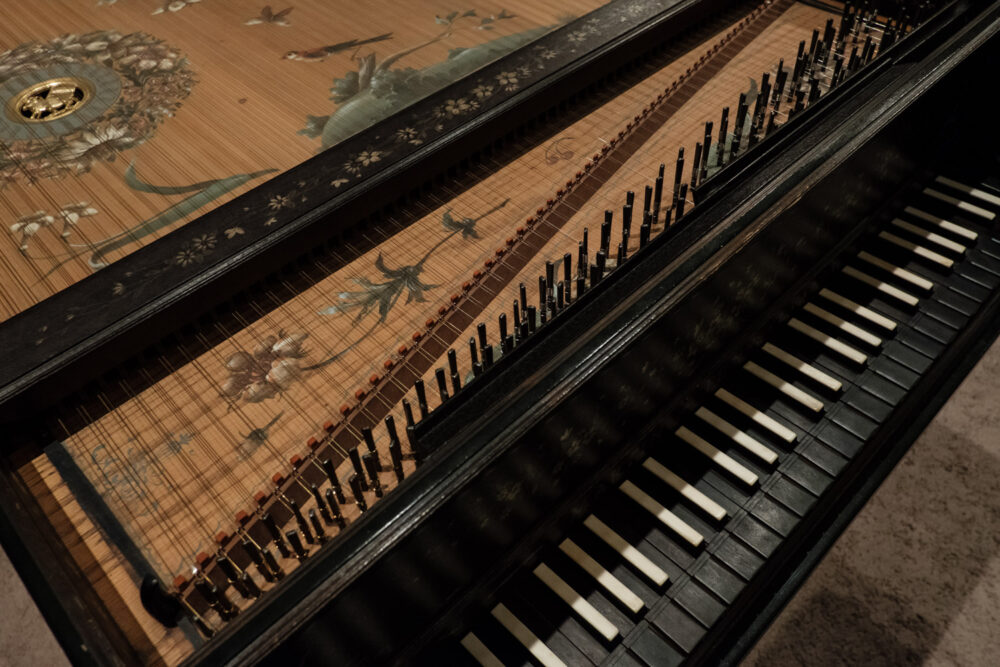 ** This concert will be streamed from the sanctuary of St. John’s Lutheran Church in Allentown, PA. **  It begins at 4 pm Eastern Time.  To find your local time, please CLICK HERE.