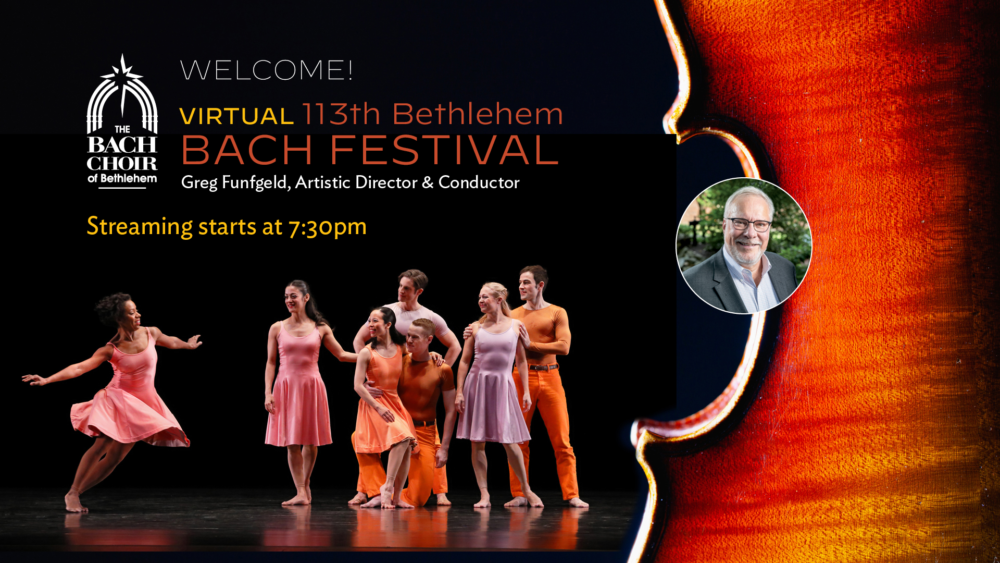 This concert is supported in part by The Ifor Jones Memorial Chamber Music Concert fund established through a gift from Donald & Christine Wertman.

Join  us as we open the performance with conversation between Greg Funfgeld, Artistic Director and Conductor of The Bach Choir and Michael Novak, Artistic Director of Paul Taylor Dance Company, as they discuss the Company and dance inspired by J.S. Bach’s music.

Brandenburgs
Brandenburg Concertos #6 (movements 1 & 2) and #3
Opus Number:  88
Music:  Johann Sebastian Bach  “Beauty is the only word for Brandenburgs…[which] celebrates the good things in life. Such a radiant, seamless flow of invention that the choreography seems an entirely natural way of moving to this music.” – Mary Clarke, Manchester [UK] Guardian

ROBIN KANI, Flute, is principal flautist of the Bach Festival Orchestra and has been described by the New York Times as an artist with “professional aplomb as well as technical authority.” A graduate of the Interlochen Arts Academy and the University of Michigan, Ms. Kani completed her studies at the Juilliard School of the Performing Arts. Ms. Kani has also performed at Alice Tully and CANI Halls in New York, the Kennedy Center in Washington D.C., and in performances throughout the Eastern United States, England, Mexico, Germany, Spain, and the Czech Republic. 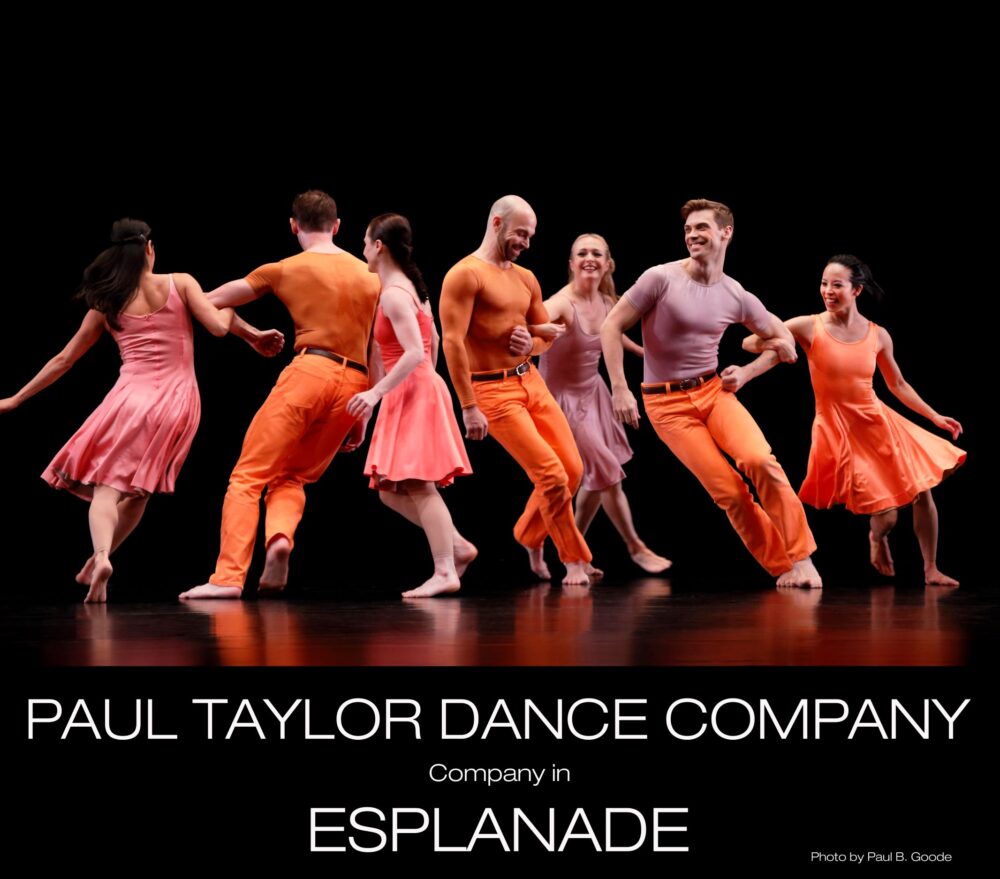 Violin Concerto in E Major | Double Concerto for Two Violins in D Minor (Largo & Allegro)
Opus Number:  61
Music:  Johann Sebastian Bach
“The dancers, crashing wave upon wave into those falls, have a happy insane spirit that recalls a unique moment in American life – the time we did the school play or we were ready to drown at a swimming meet. The last time most of us were happy in that way.” – Arlene Croce, The New Yorker

For an inspiring video of the Company in rehearsal, please CLICK HERE!