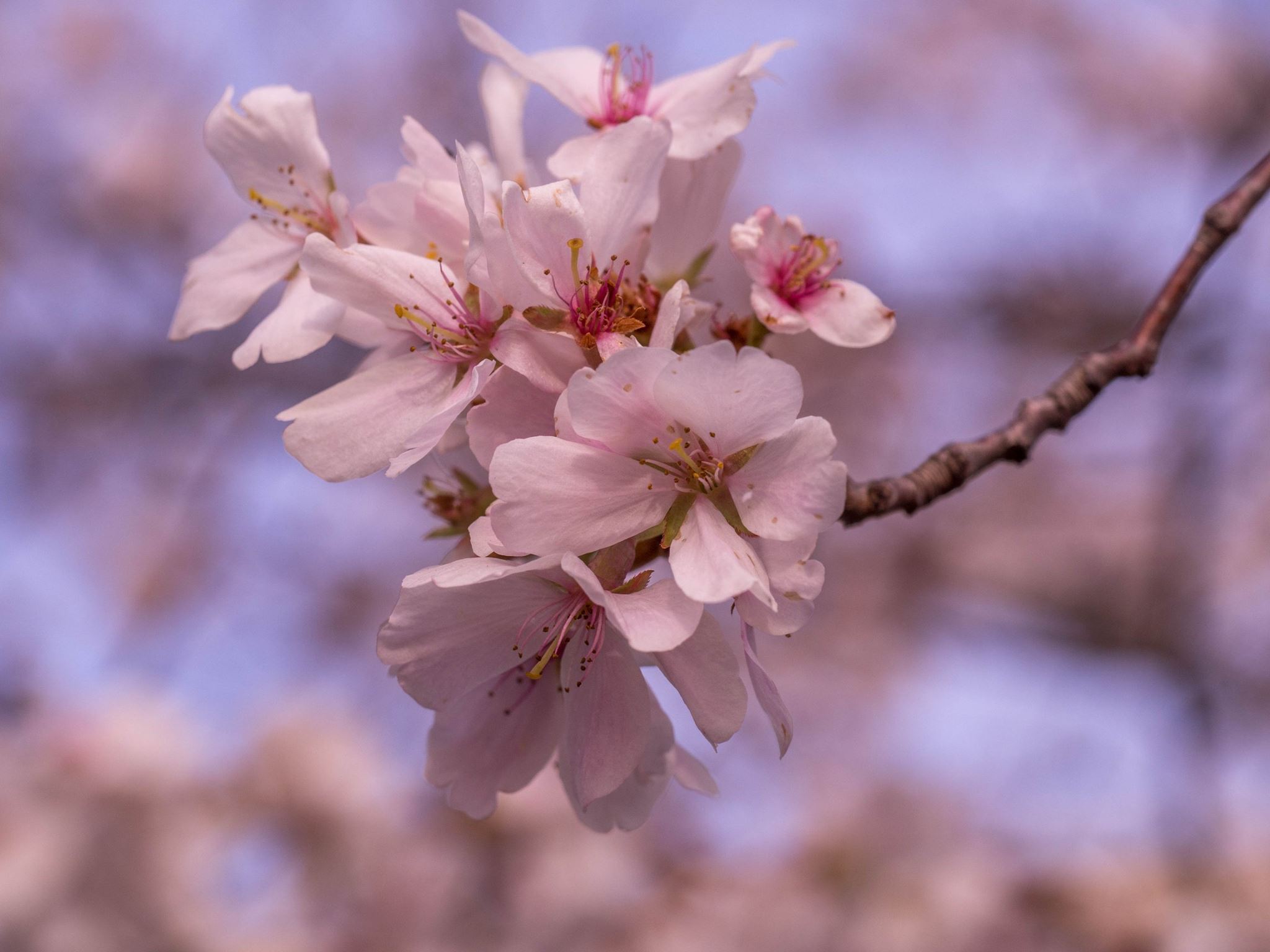 I really wish I could sing at Tuesday’s Bach at Noon, but I’ll be too deep in the Holy Week Machine of bulletin editing and practicing to take the morning off from the day job.  Alas, it sounds like it’s going to be quite the affair!  It will be the last Bach at Noon in Bethlehem until September, we’re recognizing 275 years of the Moravian Church in Bethlehem (with remarks by the incredibly eloquent Pastor of Central Moravian Church, The Rev. Hopeton Clennon), our friends from WLVT PBS 39 will be on hand to film the performance, and, there’s also the matter of the music!

We’ll begin by putting trumpeters Larry Wright and Bryan Kuszyk through their paces in a fiercely elegant Double Concerto in C-Major, RV 537, by Antonio Vivaldi.  They’ll join the strings of the Bach Festival Orchestra in this delightful romp, full of Vivaldi’s trademark zest, and a particularly Italiante collection of fanfares and stratospheric dialogues.  Larry and Brian are both serious virtuosos, and I’m sure it will be a thrill to hear them crown the orchestra in this charming piece.

Also on tap, a trio by the Moravian composer, John Antes (1740-1811) featuring Liz Field, Linda Kistler, and Loretta O’Sullivan.  I am unfamiliar with his work, but his biography is very interesting, and I’m sure the three Ls will bring his music vividly to life, and everyone will enjoy his deep connection to our fair little town!

If that weren’t enough, then there’s the matter of the cantata on offer, Bach’s delightful Easter work, BWV 66, Erfreut euch, ihr Herzen.  This is the second Easter cantata I heard by The Choir as a rapt teenager at Festival (the first being Cantata No. 4, Christ lag in Todesbanden). Such was the depth of my musical insight that my favorite part of that first performance was how Bach’s librettist rhymed “Herzen,” with “Schmerzen.”   I’m please to report that my connoisseurship of the cantatas has given me at least a little more depth in my perception of the musical features of this remarkable work.

The opening instrumental ritornello is extremely fleet and in three:  the strings soon offer a figure that whips through most of their range, all while winds and trumpets offer zesty punctuation.  The singers enter the festivities with solo statements of the first line of text, with response by the rest of the choir making those -zen rhymes.  The libretto promises believers that Christ’s resurrection “revives his spiritual kingdom.”  In the B-section of the opening chorus, we hear from alto and bass about the mourning, fear, and anxious despair that the Savior drives away, with much chromaticism in the melodies, which are nonetheless decorated with some of the wind figurations from the opening ritornello.  One gets the sense that Bach was very conversant, in both psychological and spiritual realms, of exactly what victory over the grave procured for believers, as well as what it cost.  This duality animates much of his Easter music, perhaps no more than in Cantata No. 4, but certainly in this work, as well.  There is the rhapsody of resurrection and eternal life, and a sense of awe over the incarnation and crucifixion.

After a brief recit, we’ll hear a dance-y aria for bass, in our case, the redoubtable David Newman, who will bring his uncompromising artistry and ebullient spirit to the task.  We’ll also hear a beautiful arioso with longtime Bethlehem favorite, Stephen Ng, and a Bethlehem newcomer, the mezzo soprano, Janna Critz (whose bio is impressive, including participation with our friends at the Carmel Bach Festival in their Virginia Best Adams masterclass).  Then follows a duet with the alto and tenor, with a lovely violin obbligato, followed by three emphatic Easter allelluias in the concluding chorale.

The cantata comes perhaps a week early in liturgical real time, but I don’t think anyone could be faulted for leaving Central Moravian with a sense of Easterly revival (particularly since the flowering trees are in bloom all around town).  An august occasion, a cheerful and remarkable group of performers, and infectiously joyful music should make for quite an afternoon.  Plan to arrive by 11:30 am, when the doors open, to secure a good seat!