Join us for our Spring Concert, where we will present  Duruflé’s Requiem, his longest and most substantial work, comp 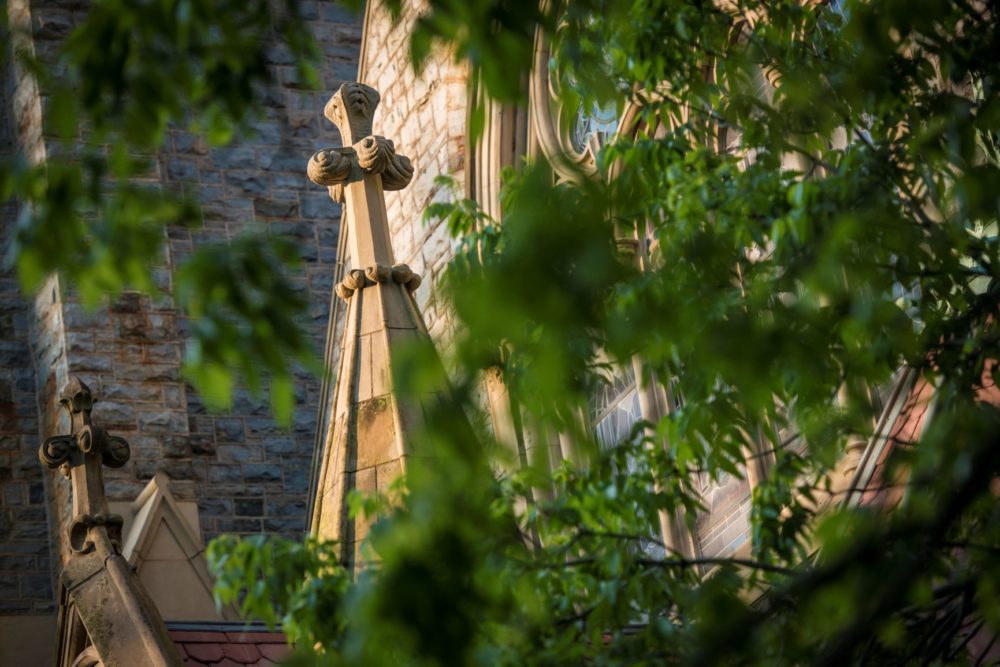 osed at the end of World War II, in 1947.   Coupled with this piece is the Choir’s much anticipated and glorious performance of Handel’s Messiah, Part 2.

The long-delayed continuation of our exploration of Handel’s Messiah continues with Part II of this baroque masterpiece.  After our much-acclaimed performances of the Christmas portion (part one) in 2019, we now turn to the Easter portion (part two).  Handel’s theological depth and compositional artistry abound in this moving sequence of choruses and arias, which take a journey through the suffering and despair of Christ’s suffering, crucifixion, and death, to the rhapsodic joy of his resurrection.  We imagine the Hallelujah chorus will have particular zeal and meaning when we erupt into it at this special concert.

A work of tremendous consolation, beauty, and power, this concert also offers the Requiem Op. 9 of the French composer, Maurice Duruflé.  Duruflé’s compositional output was frustratingly small, but each published work is an absolute masterpiece of its kind.  Suffused throughout with the melodies of Gregorian chant, undergirded by the impressionist harmonies of Debussy, Dukas, and Ravel, this devout work balances a tremendous, mystic sense of peace with moments of extraordinary power, including one of the greatest climaxes in all of 20th century music.

A celebration of renewal and peace during this season of reawakening.