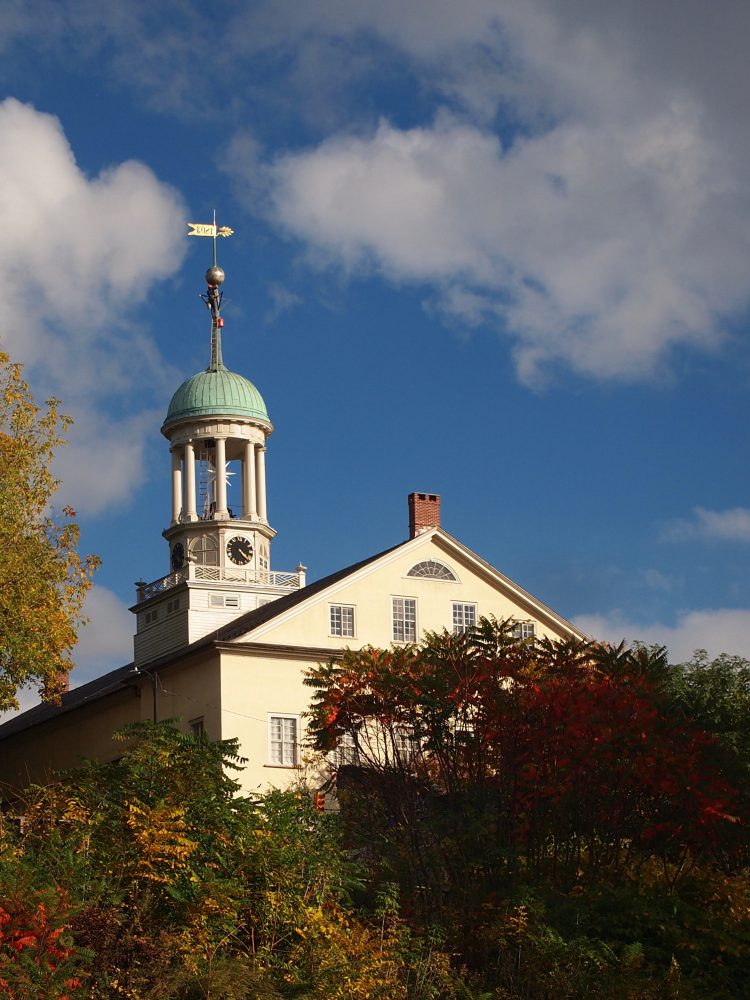 We’re in Bethlehem for our second Bach at Noon this fall in Central Moravian Church. Join us on October 11th, 2022, to hear members of The Bach Choir and Bach Festival Orchestra, conducted by  new Artistic Director and Conductor, Christopher Jackson.

Dr. Jackson comes to us from Muhlenberg College, where he served as the Director of Choral and Vocal Activities. He is also a member of Skylark Vocal Ensemble, a professional choral ensemble where he serves as Director of Education, and The Thirteen, a Washington D.C. based choral ensemble. He was also the Conductor and Co-Founder of the Lycoming Baroque Choir and Orchestra where he conducted works by Bach and others

Join us at Central Moravian! 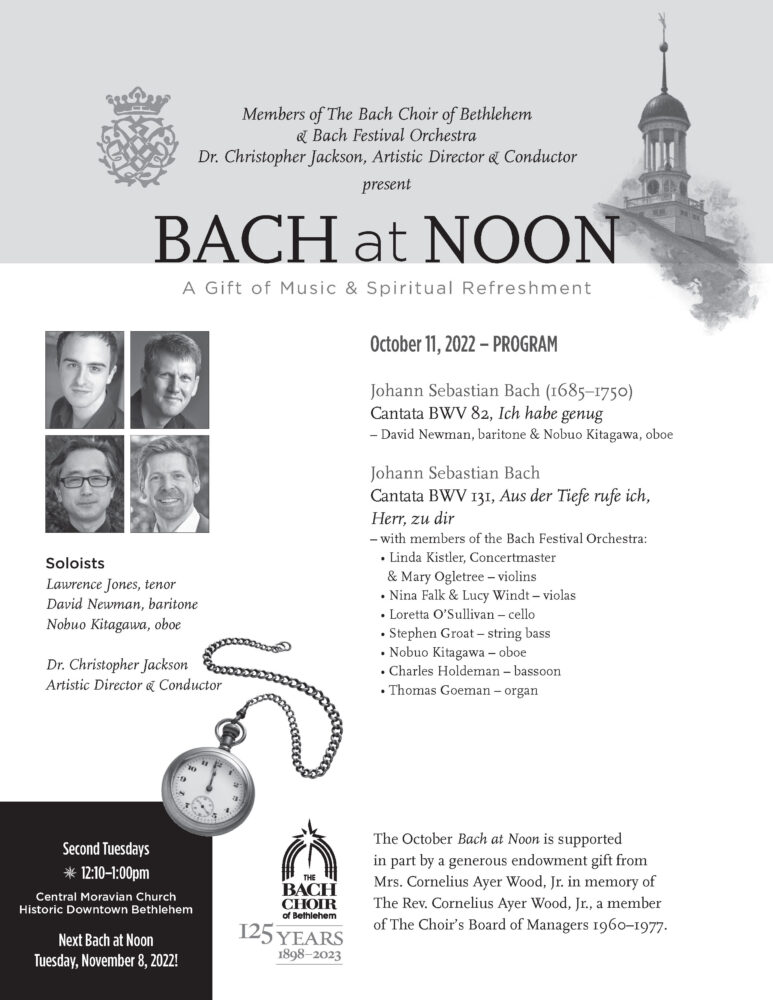 Click on the titles for more information on each one, found at “Bach 101” 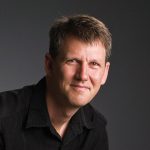 David enjoys an active and varied career throughout North America.  Hailed as “electrifying” by The Washington Post, he is in particular demand as a Baroque specialist.  Mr. Newman was noted in The Baltimore Sun for his “exquisitely phrase, velvet-toned Mache dich, mein Herz.”  Other notable appearances include Bach’s Mass in B Minor and Christmas Oratorio with The Bach Choir of Bethlehem, Coffee Cantata, Easter Oratorio and Christmas Oratorio with the Santa Fe Bach Festival, and Haydn’s Creation with The Honolulu Symphony. 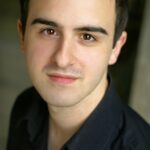 Lawrence has established an active presence on the concert and operatic stages, receiving praise for his portrayals of Tom Rakewell in Stravinsky’s The Rake’s Progress at the Princeton and Aldeburgh Festivaks. The New York Times wrote, “Tenor Lawrence Jones brought light, sweet voice and lyricism to Tom,” and Opera News praised him for his “clean, ringing tenor.” He has sung as a soloist with the Utah Symphony, Musica Sacra, Boston Baroque, Boston Pops, Albany Symphony, and Rhode Island Philharmonic.

We will perform this concert with one per part in the Orchestra:

MY “THANK YOU” CONTRIBUTION