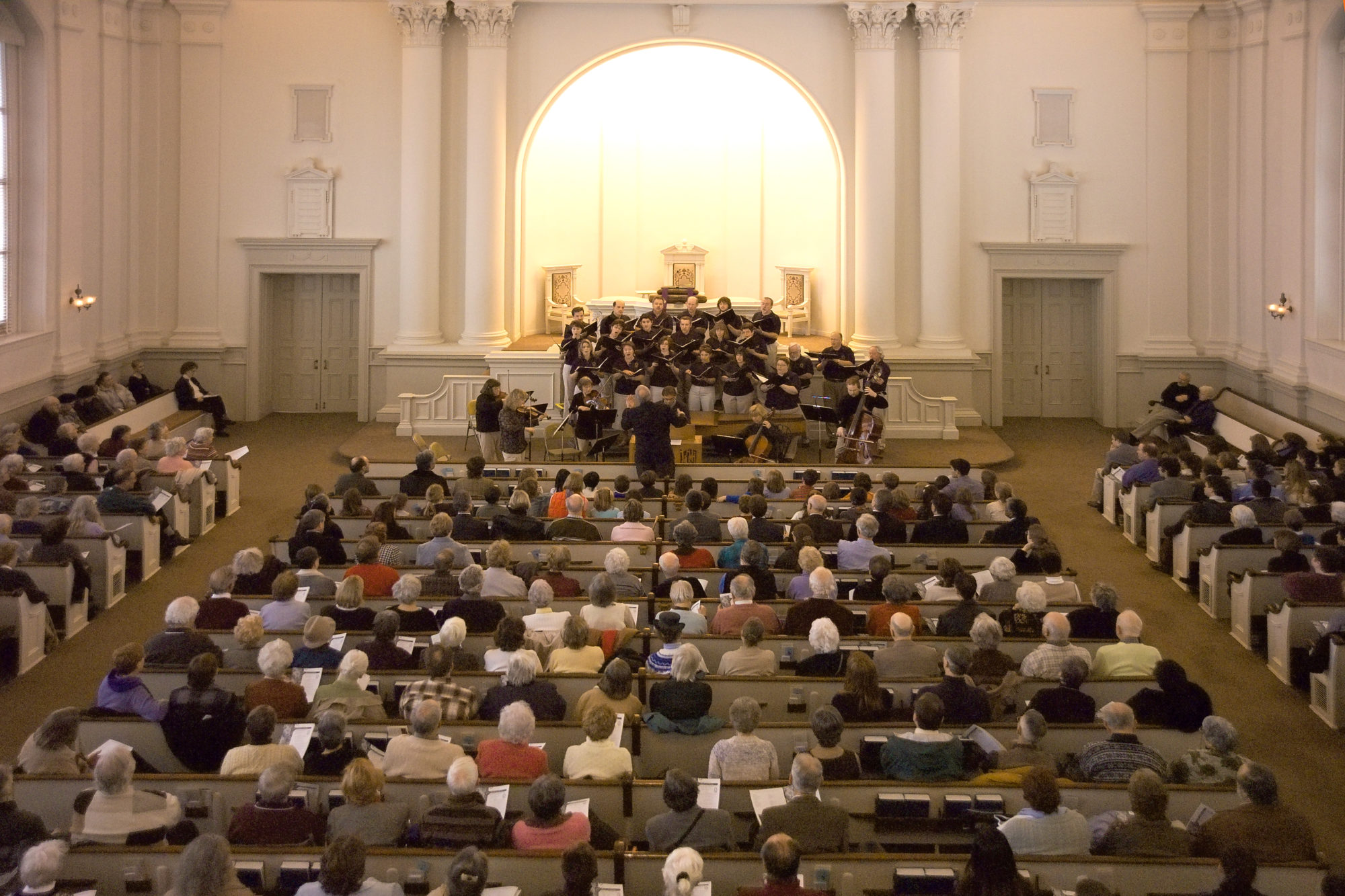 Free Admission and no need for a reservation. Doors open at 11:30am – come early to be sure of a seat. Greg Funfgeld will introduce the music performed by members of The Bach Choir and Bach Festival Orchestra with an informal and enlightening talk. Free-will contributions gratefully received.

Greg Funfgeld says that this concert “promises to be a perfect antidote to winter cold, darkness, and the sagging spirits that come with it. It is a program to lift the spirit, delight the soul, and warm the hearts of all present.”

Johann Sebastian Bach’s Cantata 51 Jauchzet Gott in allen Landen! (Rejoice in God throughout the lands!) has been described by The Bach Choir’s program annotator Robin A. Leaver, Yale Institute of Sacred Music and Queen’s University, Belfast, Northern Ireland as “an exuberant tour de force.” Dr. Leaver says that the virtuosic movements for solo soprano and trumpet are “virtually unique in the literature, with Mozart’s Exultate jubilate being its only serious rival.”

Written in 1812, Ludvig van Beethoven’s Sonata in G major, Opus 96 for violin and piano was the last of Beethoven’s ten sonatas for violin and has been described as his loveliest. It combines calm ethereal beauty with playful wit, particularly in the finale, a set of seven variations on a cheerful theme.