Join us as the Bel Canto Youth Chorus hosts a week-long immersive experience, the Choral Village.

We invite rising 6–9th graders to explore our differing cultural backgrounds and lived experiences! Build leadership, self-confidence, and empathy through activities like:

Sessions with Camille WHO?

We are excited to have back Camille Armstrong!  Ms. Camille will guide our Villagers through a week of dynamic exercises, including:

To learn more about this Performing Arts Renaissance Woman, visit CAMILLE WHO? 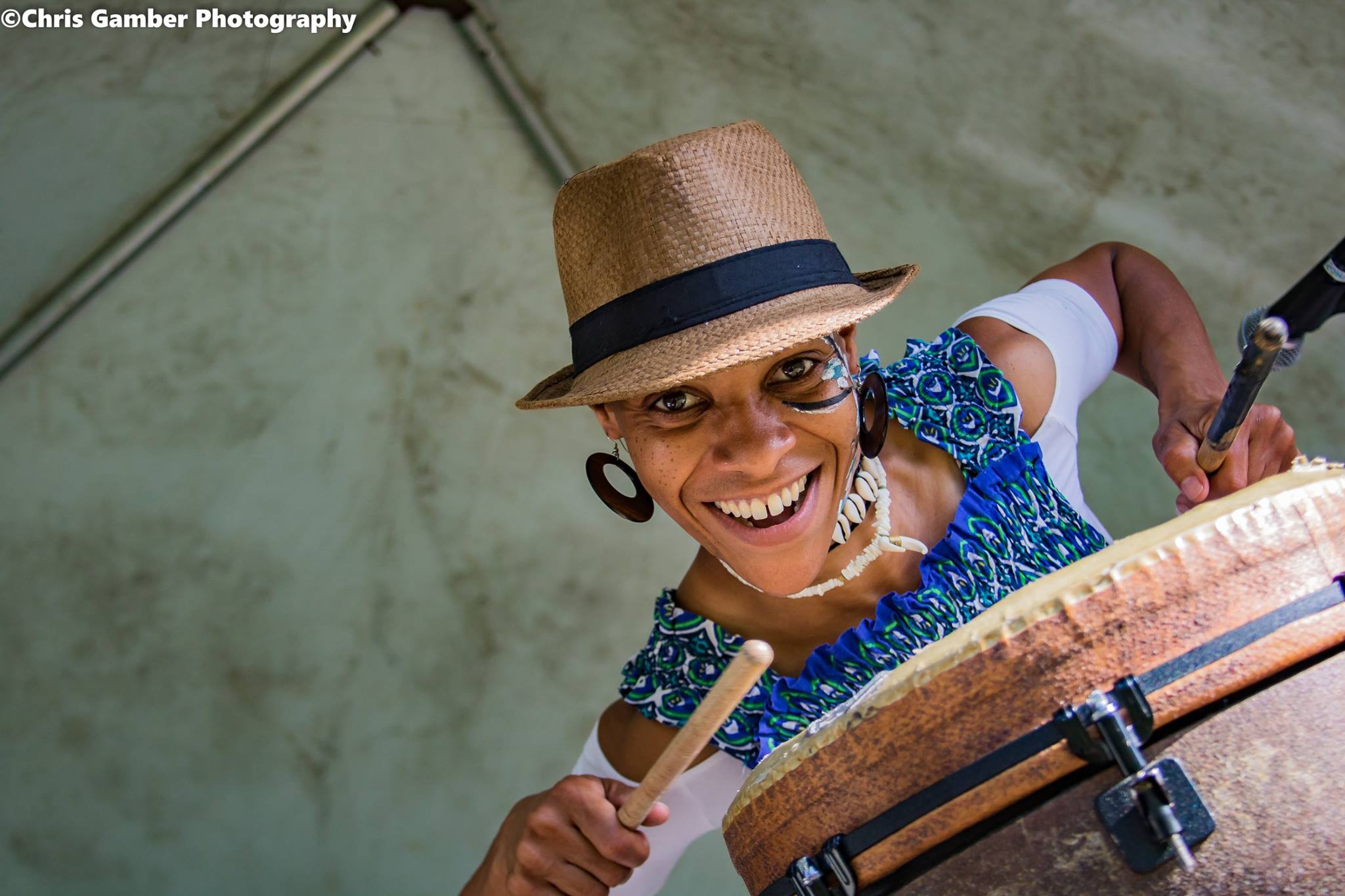 Dr. Joy Hirokawa (Vocal Instructor and Director of Choral Village) is the Founder and Artistic Director of The Bel Canto Youth Chorus of The Bach Choir of Bethlehem.

She formerly led the music education program at Moravian College for ten years, was an adjunct instructor at Temple University, and was Director of the Lafayette College Concert Choir.

Dr. Hirokawa is a published arranger and frequent guest conductor and clinician, presenting regularly at ACDA, NAfME, and PMEA conferences. She is the ACDA National Repertoire and Resources Chair for Children and Youth Choirs.

Dr. Hirokawa taught in public schools for 20 years prior to teaching at the collegiate level. 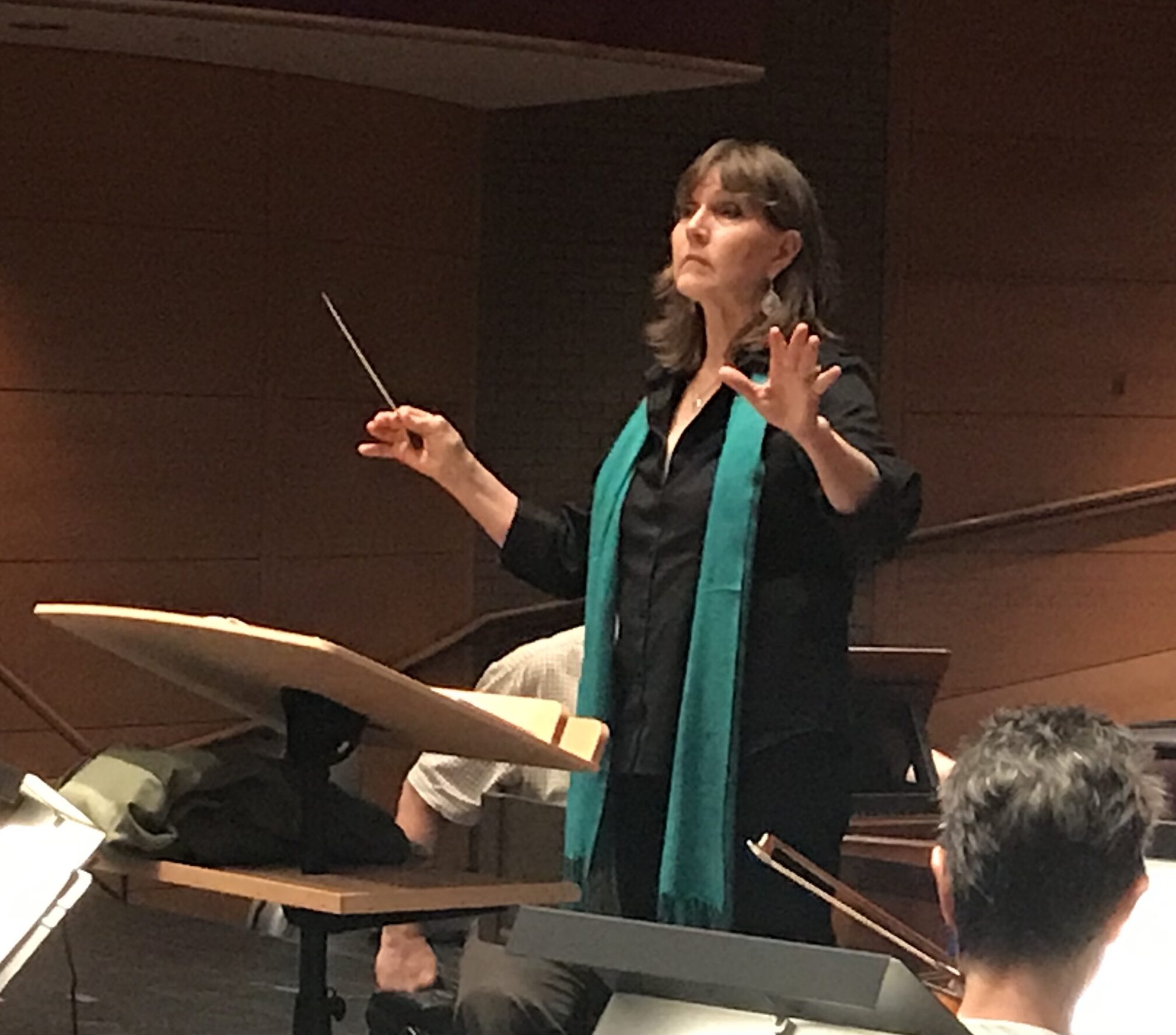 Camille Armstrong is a first-generation American-Jamaican, born and raised in New York City, where she attended the “FAME” school of the Arts for Vocal Music and Dance, sang and danced for Grammy award-winning Morgan Heritage, performed with Natalie Cole, and began her 10 years performing and touring in the Off-Broadway show STOMP.

Some of her many works include, but are in no way limited to composing and choreographing with and for Harry Connick Jr.’s show Elf; Hip-Hop and Body Percussion (making music with our bodies) dance instruction and choreography at DeSales University, Tap Ties, and Pennsylvania Youth Theater as a Movement Instructor in Drama and Choreographer for main stage musical theater productions.

Maureen ‘Moe’ Jerant is a teaching artist who lives in the Lehigh Valley, Pa.  In 1996 Moe took up djembe on a challenge. “The djembe changed my thinking about how to play drums and be a time keeper” she said. “It also introduced me to a world of healing and understanding that can only be achieved through drumming.”

She completed HealthRhythms training in September 2005.   Moe is especially proud of the annual Stress Buster Drum Circles that take place in December right before the holidays. Based on the HealthRhythms protocol and targeted specifically at stress reduction, this circle has consistently grown over the past few years.

Last but not least Moe maintains a very active performance schedule. She can be seen with all women’s djembe group the Jamani Drummers, playing world percussion for Celtic band Emerald City, and playing guitar, drums and singing for the Large Flowerheads a band recreating the “groovy” music of the 1960’s.

To ensure a quality learning experience, enrollment is limited to 20 participants. Don’t delay!